INDIAN ISLAND, ME – Due to the ongoing COVID-19 pandemic the 2020 Ralph K Thomas Race/Walk has been canceled. This was a very tough decision to arrive at, however it was made based on the health and safety of not only the Penobscot Nation community but also the participants of the event.

The RKT race committee appreciates the support that the race has experienced over the past decade or more and look forward to many more years of racing ahead.

Stay Healthy and Safe and together we will get through this. 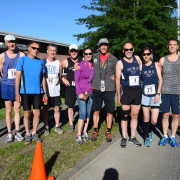 This year marked the 40th edition of the Tour du Lac 10 Miler in Bucksport.  My first “tour” around Silver Lake was either 1979 or 1980, I’ll have to check my old running logs.  Back then the race was directed by Anne and Steve Norton.  Anne was the cross country coach and French teacher at Bucksport High School – hence the unique name of the race.  The course has several monster hills but they come in the middle of the course and help make the race interesting – just pray for a cloudy, cool day.  The race has always drawn some talented runners over the years.  In the 1970’s and 80’s Maine legends like Ralph Thomas, Robin Emery, Ziggy Gillespie, Gerry Clapper, Jim Newett, and Sheila Hodges ruled the course and it took a time under 60 minutes to break into the top 20.  When the Nortons retired from directing the race, Fred and Joan Merriam took over the race directing duties from their home just a few hundred yards off the course and the race became a Sub 5 Track Club event.  The race is now directed and curated (it was the first road race inducted into the Maine Running Hall of Fame in 2010) by Chris and Margaret Jones.  The Jones’ have honored the tradition of the race and have implemented new innovations such as homemade jams for awards and recognizing runners who have completed 10 Tours.  Close to 50 runners have achieved this status and new inductees into the 100 Mile Club receive a framed certificate that playfully questions their sanity for even attempting such a feat.

I love returning to the Tour du Lac every year. To see old friends and catch up on their lives. To become reacquainted with course features such as the big hill at mile 5, the smell of strawberries from Silveridge Farm, the first glimpse of the sparkling water of Silver Lake, the two cemeteries that always seem like a good place to lay down and rest, the quad pounding steep downhill at mile 9, and the long straightaway down Broadway to the finish line by the swimming pool.  To see the sense of accomplishment in runner’s faces as they cross the finish line.  Their stiff legged walk as they go up to receive their awards.  These days I observe these events from behind a camera lens but I know I’ll keep coming back every year to participate in this legendary Maine race. 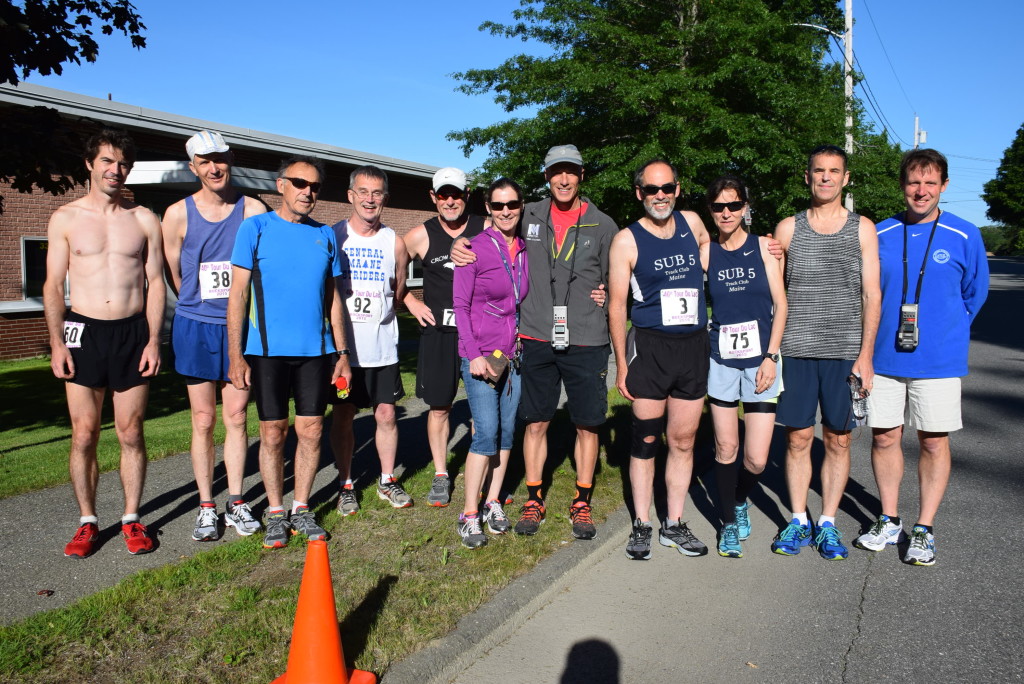 Members of the 100 Mile Club 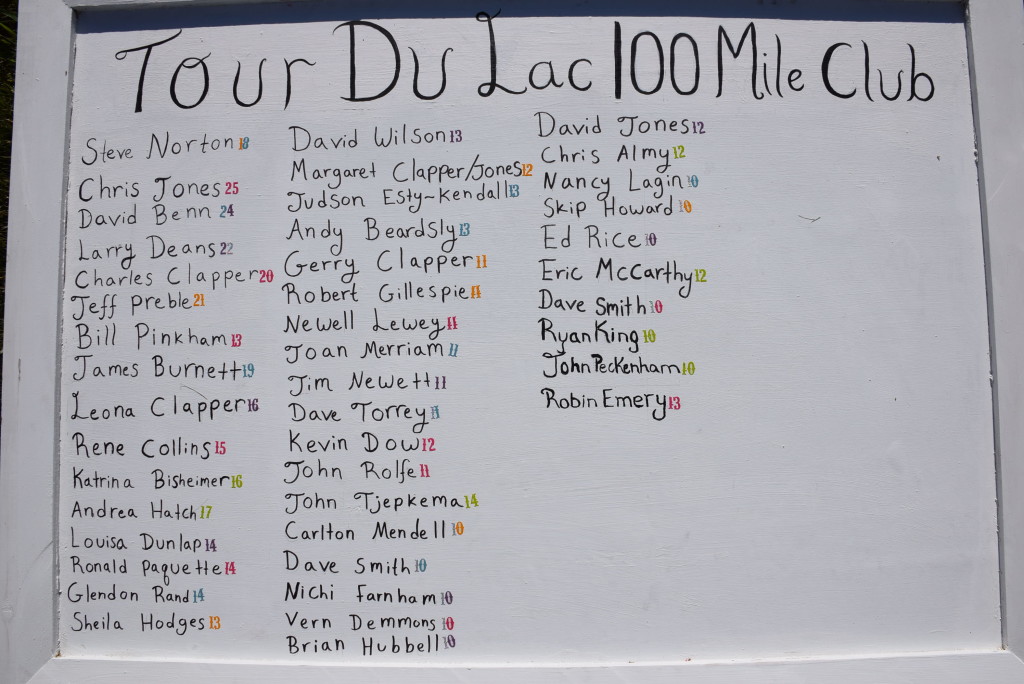